we are on a mission

The BlackRose’s mission is to provide a platform for all artists to perform their craft. Highlighting all art forms including music, dance, visual arts, musical theater, burlesque, and beyond. Our unique space will provide opportunity to both perform and record your craft while engaging with an energetic and receptive audience. LA’s newest home for up and coming, as well as established artists.

Nicholas Field grew up in Detroit, Michigan where he began mastering his skills in the entertainment industry. Committed to his dance and modeling training, Nick began traveling the country to various competitions. After 2 years of studying business in Chicago, Nick moved to Los Angeles to apprentice with some of the most influential photographers in the industry. Photography became a passion of Nick’s and would soon lead him into a successful career with his own photography company, The Field Gallery. Nick has since been perfecting his craft in photography allowing him to foster many business and personal relationships throughout the country.

After creating and hosting successful art shows in New York Nick knew creating an environment for artist to showcase their talents was his passion.

Drive, determination and hard work combined with his innate creativity have lead him to a successful career in both the entertainment and photography industry. 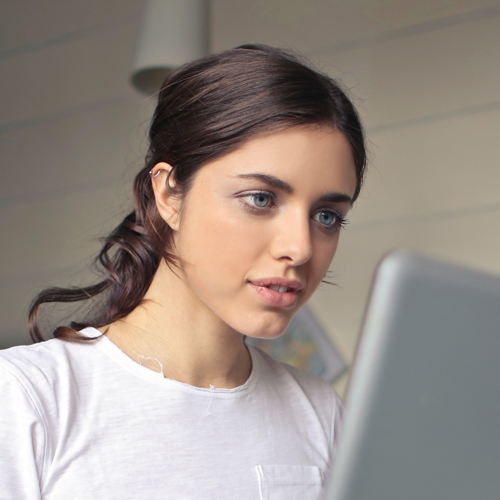 Sam J Garfield is a music producer & sound engineer based in East Los Angeles. Authenticity and the ability to think “outside the box” is key when it comes to Sam's Music.

Currently music directing AHF’s National Tour of West Side Story, and composing his first feature film, both set to arrive in 2022, Sam’s multifaceted career continues to be one on the rise. 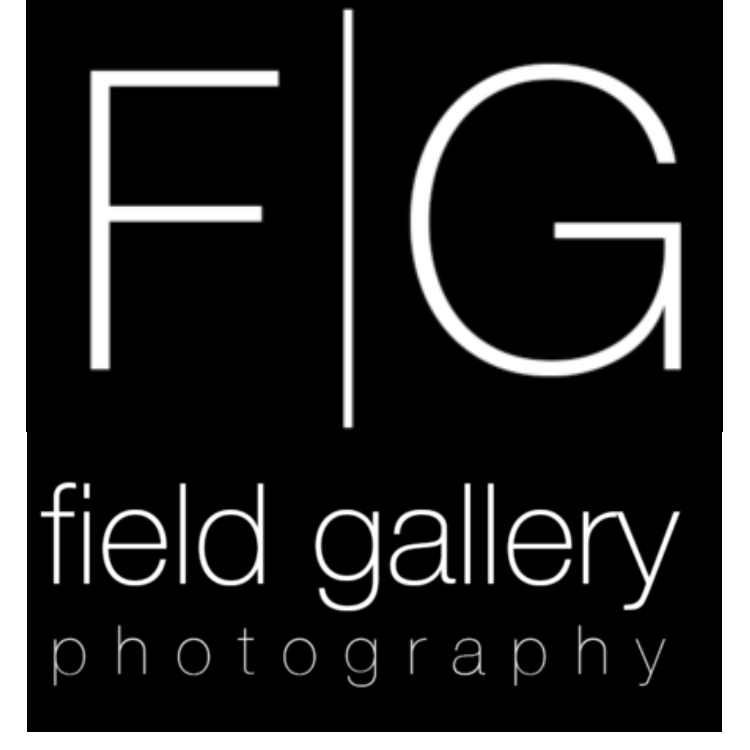 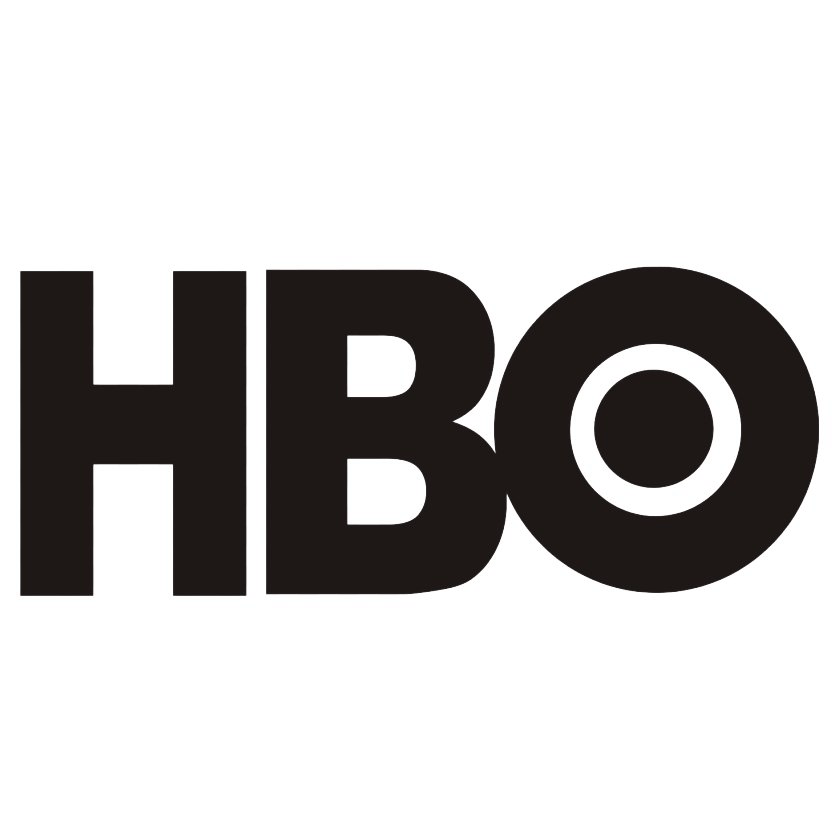 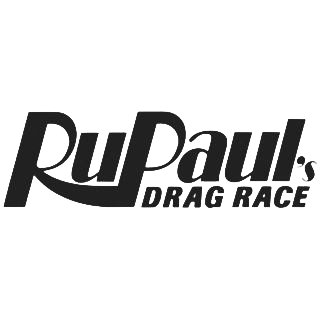 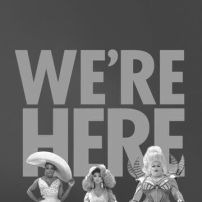 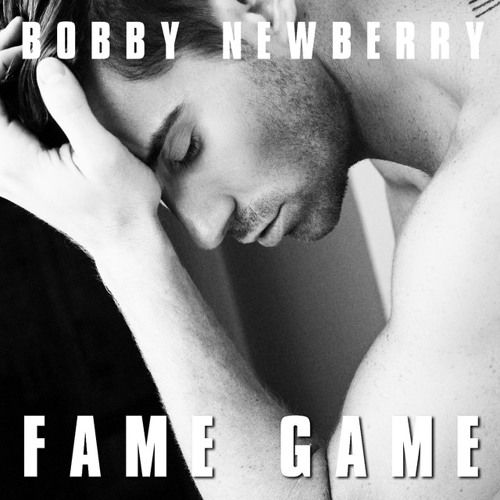 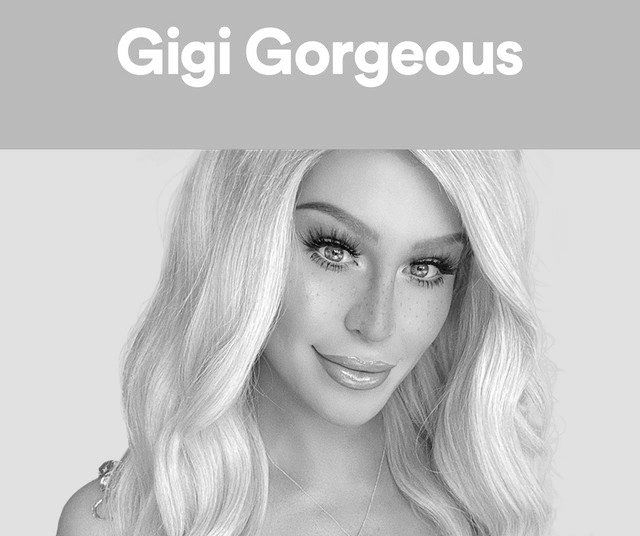 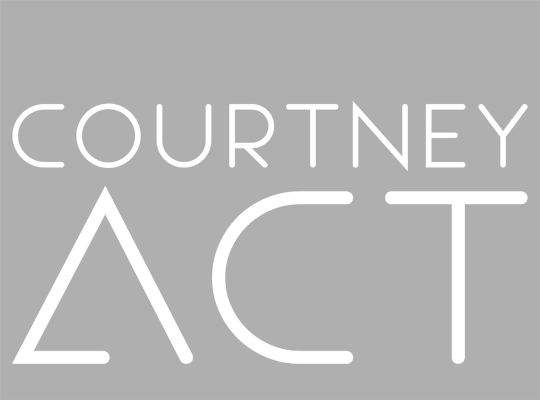 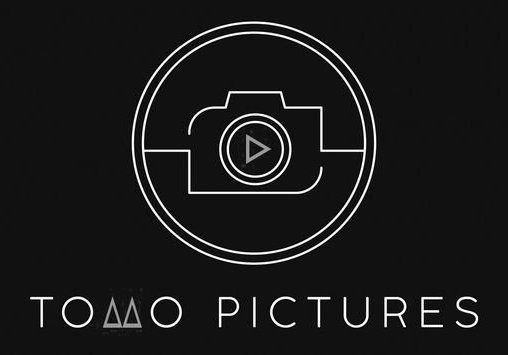 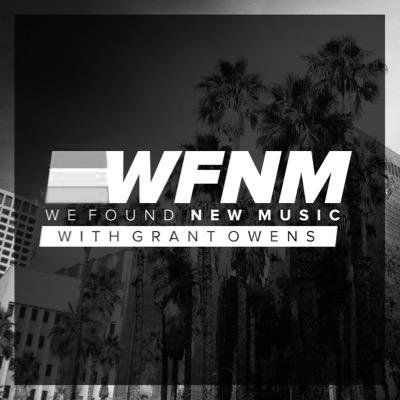 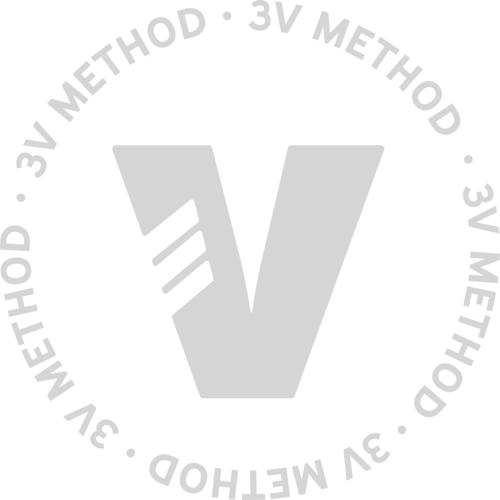